The study presented here contributes to this line of work by highlighting the role of corporate credibility when sport organizations engage in such activities. Moreover, this study, as well as future endeavors, helps sport organizations become an effective vehicle for promoting socially beneficial behavior, which ideally can lead to positive social change. 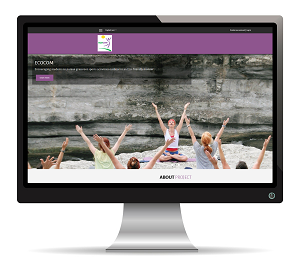